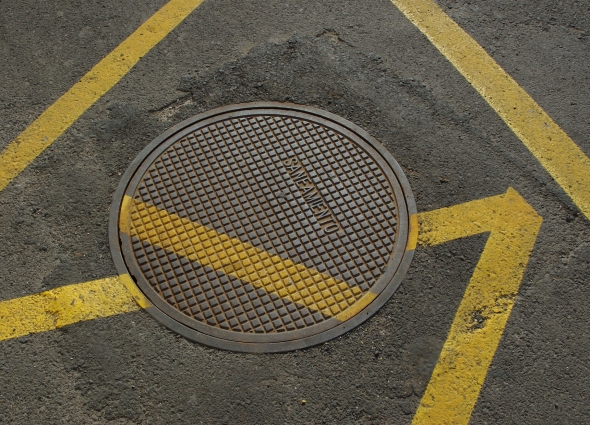 These pictures are lies, traps which try to catch God.

Lies are mechanisms, constructions in which, in order to reach a goal, fictitious and real elements are mixed in a consistent, plausible way, capable of being believed. Nevertheless, sometimes errors are produced because to maintain a lie is the same as producing new lies and in this complex mechanism it is very easy to make a mistake. In these picture I show this mistake.

Lies are mechanisms, constructions as traps for catching animals. Through art it is often also intended to catch the trascendental, the being, God: that which is and which is not understandable. Lies are games which try to catch the idea of God and in doing so maybe they explain how the necessity of believing and having faith works, in spite of all evidencies for the non-existence of God. In order to do that, you must construct a trap, a lie and moreover, show that it is an erroneous and fictitious mechanism.